Yesterday was the 20th anniversary of 9/11.  May we never forget to pray for the repose of the souls of those who passed in such a violent and tragic way.  May we continue to pray for peace and turn to Jesus as the Way, the Truth, and the Light. 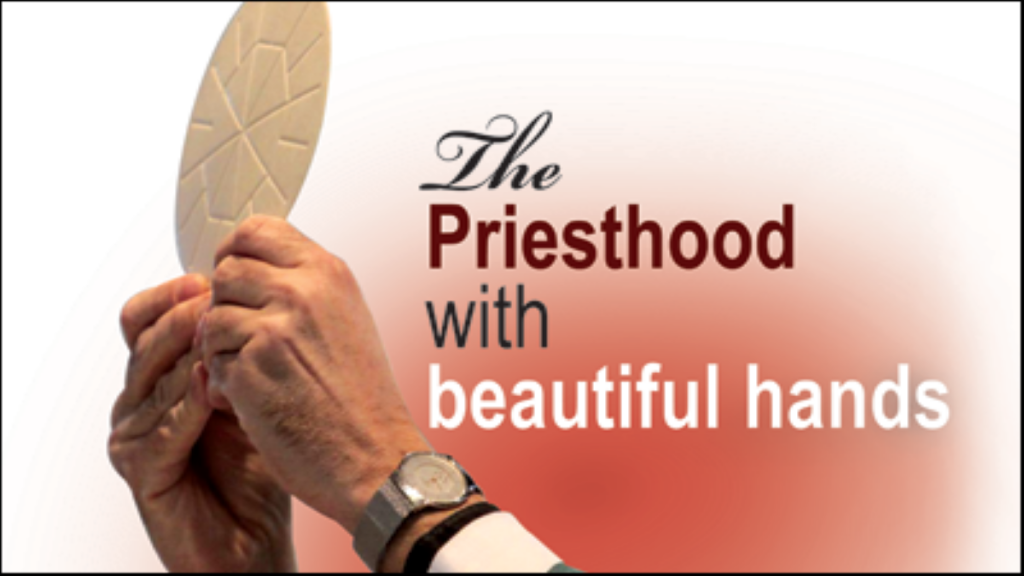 Liturgy Corner September 5, 2021 The Beautiful Hands of a Priest

We need them in life’s early morning,

We need them again at its close;

We feel their warm clasp of friendship,

We seek them when tasting life’s woes.

At the altar each day we behold them,

And the hands of a king on his throne 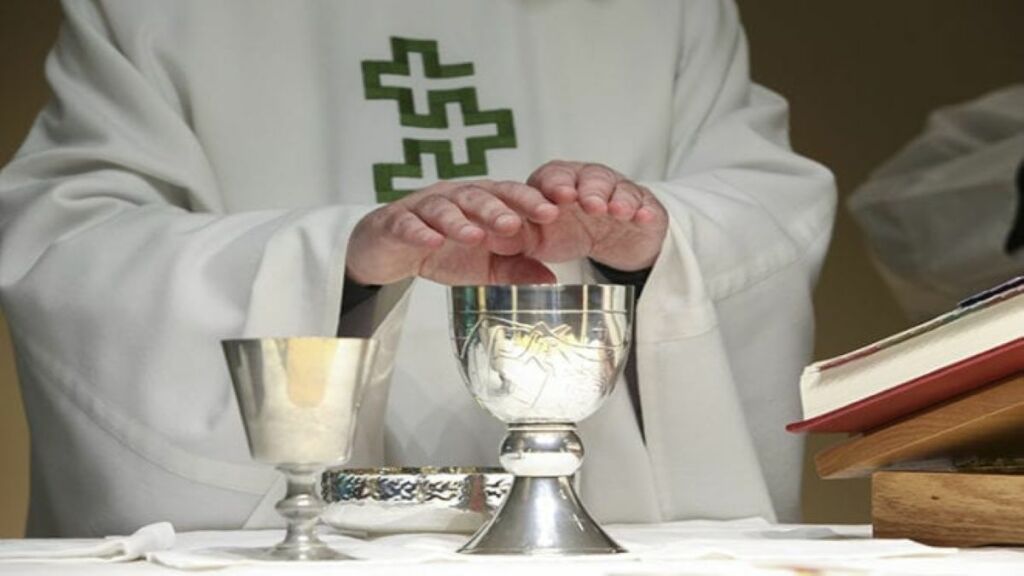 The August 2021 The Priest magazine has an article “The Hands of the Priest: Understanding the gestures used at Mass”.  The article is written to and for priests.  It is a reminder of the importance of their hands, especially in Liturgy.  Jesus is the Head of the Church.  We ... Read More » 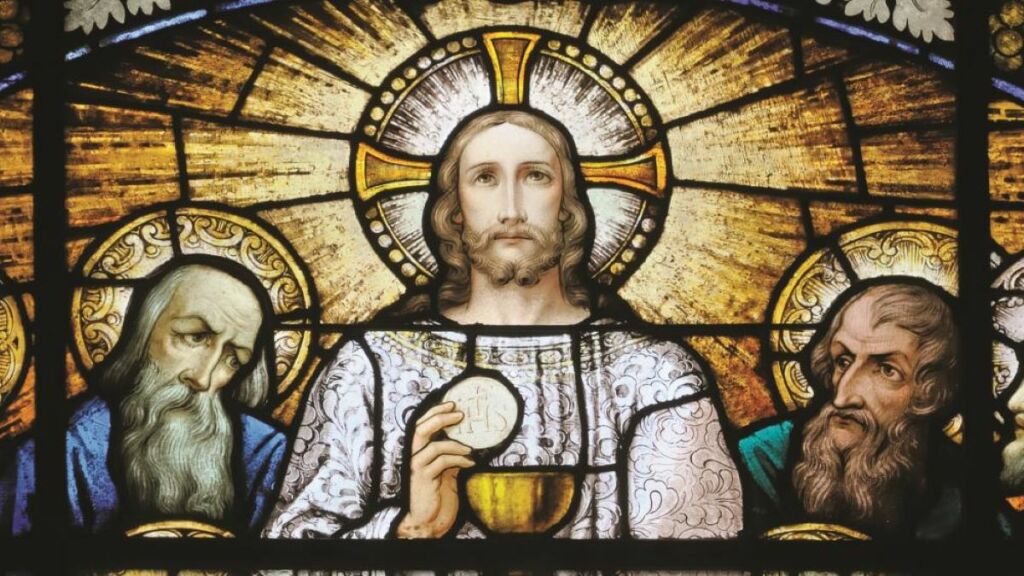 I share the following reflection:  The Eucharistic Prayer, as the “center and summit of the entire celebration” (GIRM no. 78), is a summary of what it means for the Church to celebrate the Eucharist.  It is essentially a statement of praise and thanksgiving, a proclamation of wonder, for God’s ... Read More » 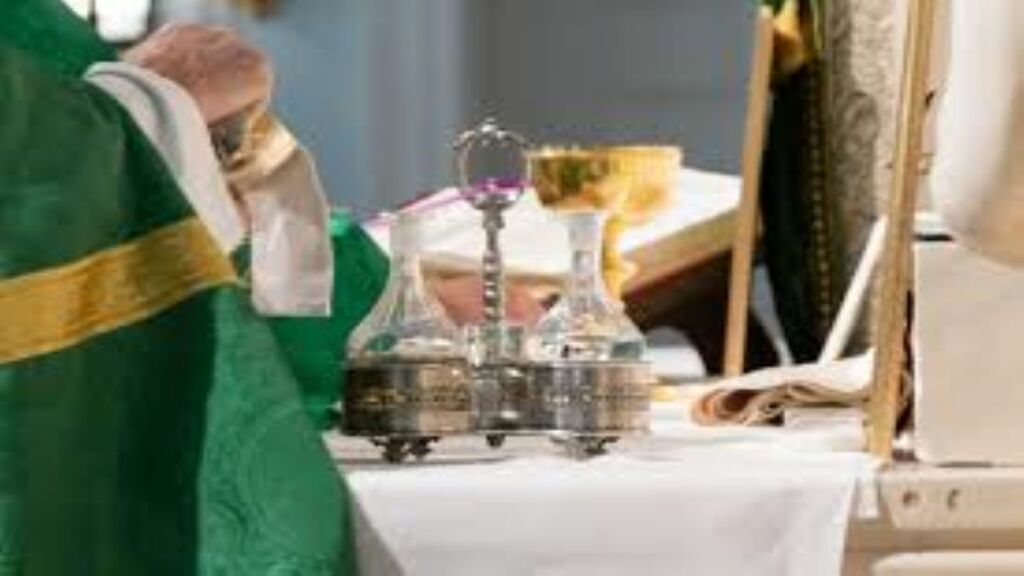 The Eucharistic Prayer:  In 1964 the Consilium, the official commission established at Rome to implement the liturgical decisions of Vatican II, appointed a special committee to study the Eucharistic Prayer.  The Roman Canon, in spite of its venerable age and traditional witness to Eucharistic doctrine in the west, showed ... Read More » 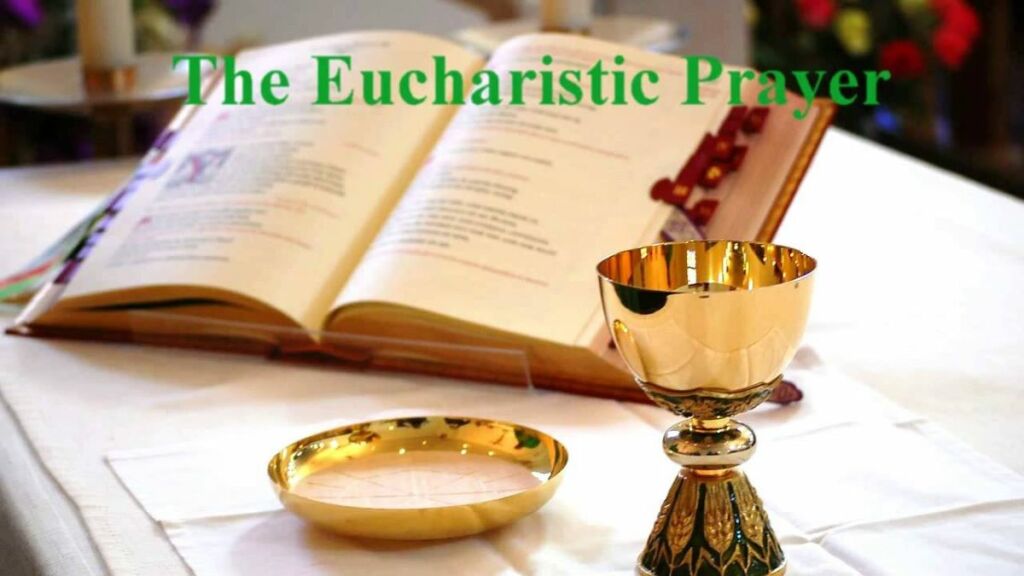 The Eucharistic Prayer:  The Apostles continued to gather for table fellowship after Jesus’ Resurrection and Ascension. When they gathered to break bread, they did so “in memory” of the Lord.   As the Eucharist became separated from the regular meal, the process of simplification and unification occurred.  Since the ... Read More » 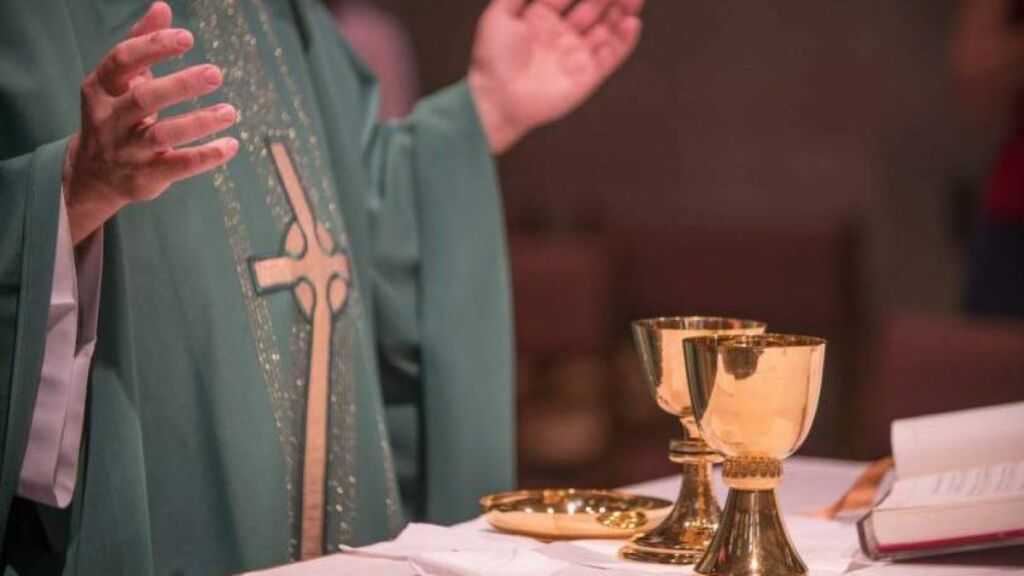 For the next few weeks let’s look at the Eucharistic Prayer.

There has been much research into the origins of the Eucharistic Prayer.  In Latin (the west) it was traditionally called the canon from the Latin/Greek for “rule” or “law”.  In the east it was known as the anaphora ... Read More » 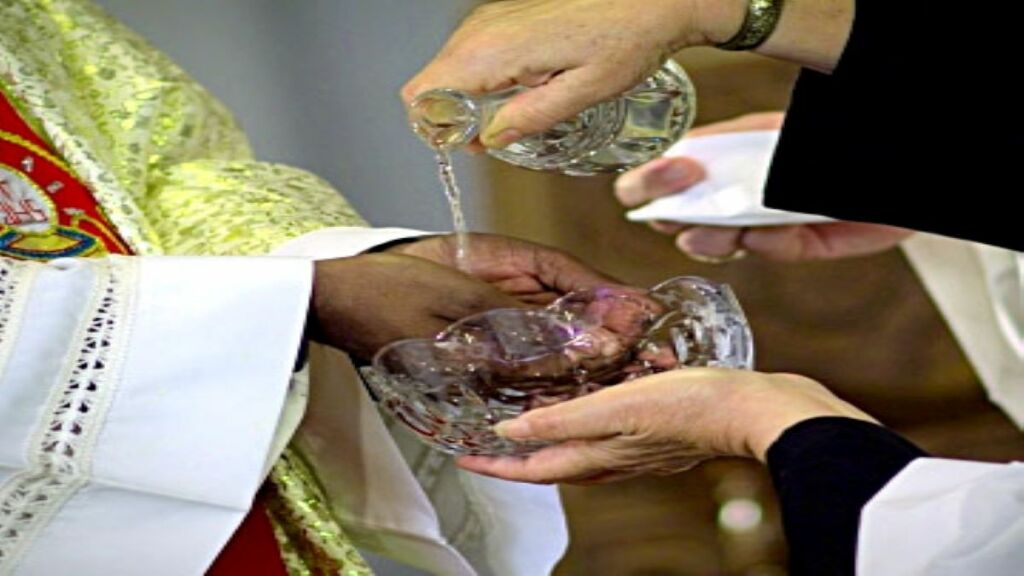 Liturgy Corner June 20, 2021 - Why does the priest celebrant wash his hands?

Washing one’s hands as a sign of inner purity was customary in both Judaism and early Christianity.  The Roman Mass has historically known various washings of the hands, sometimes before the gifts of the people were collected, sometimes afterwards.  It has been suggested that the original purpose of the ... Read More » 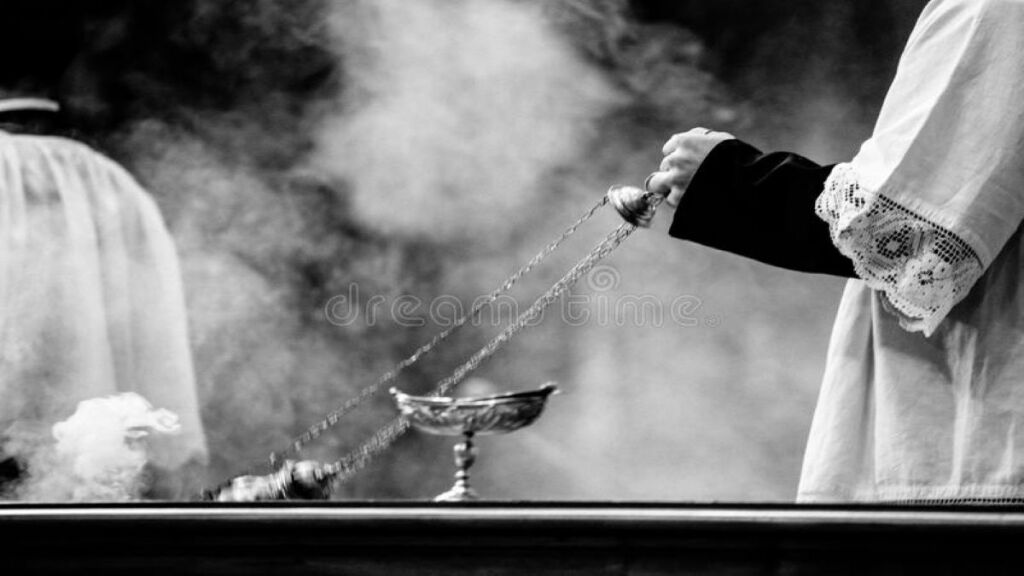 Today is the 11th Sunday in Ordinary Time.  The color for this liturgical season is green symbolic of hope and the vitality of the life of faith.  It is during this season that we spend time with Jesus and learn from Him how to live our lives and join ... Read More » 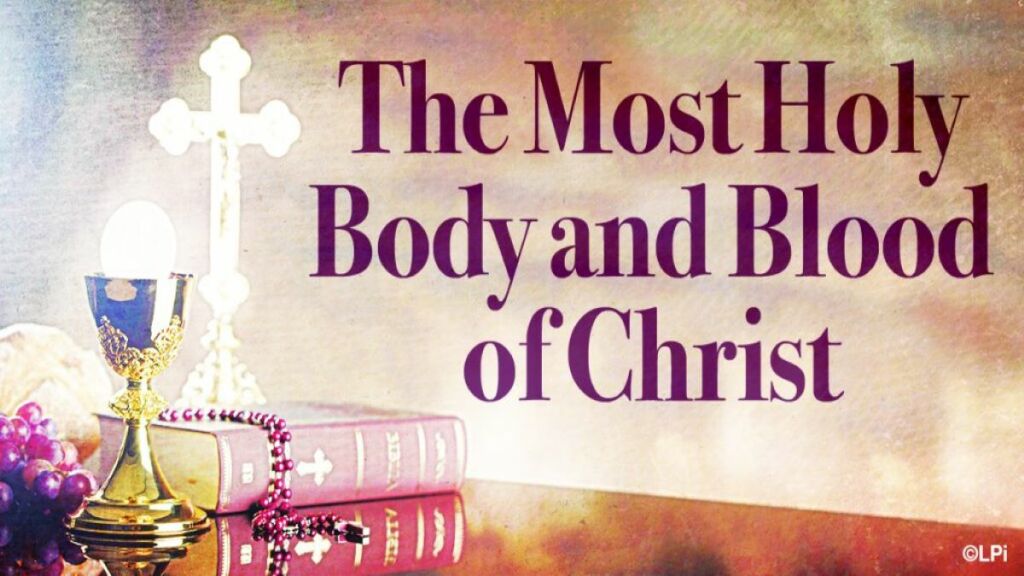 Liturgy Corner June 6, 2021 - The Solemnity of the Most Holy Body and Blood of Chris

Today we celebrate The Most Holy Body and Blood of Christ, or Corpus Christi.  This feast commemorates the institution of the Holy Eucharist.  The feast began in Liege in 1246 and was extended throughout the Church in the West by Pope Urban IV in 1264.  Saint Thomas Aquinas wrote ... Read More »